The Eighth Station/Quack Doctors in the Night Market 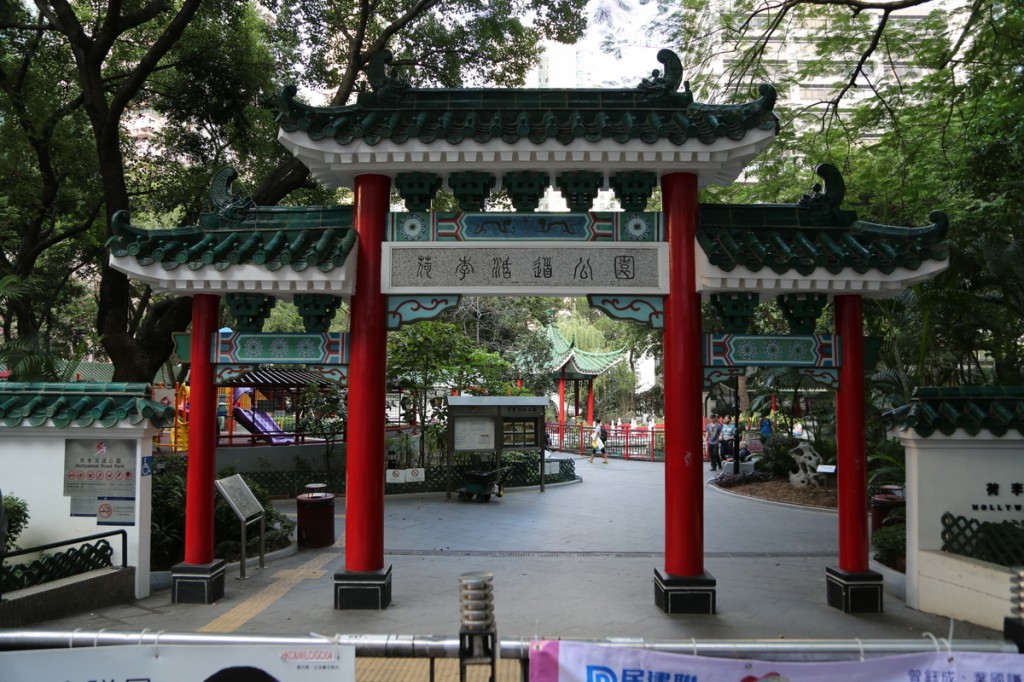 The current Hollywood Road Park used to be known as the Night Market, and was once an area in which Chinese patients went to see a doctor.  Hollywood Road Park was the setting of the British troops’ flag-raising ceremony after they first landed in Hong Kong, and where they set up military camps later.  After the camps were relocated, the site became a place of entertainment and business for Chinese people.  Among the many stalls set up there, there were stalls selling Chinese patent medicine.  Although these Chinese medicine stalls were not licensed and the efficacy of the medicine was doubtful, they were what many helpless Chinese turned to when they were in need of medical treatment.