With a Chinese saying that goes “all men are brothers within the four seas”, shop owner Mr. Wong and three of his friends opened a printing and record shop in 1978 and named it “Four Sea” to symbolise their brotherhood.  In the 70s and 80s, children born during the baby boom era began to go to school, and there were over 20 secondary and primary schools in Sai Ying Pun. Aware of young people’s leading role in the market of the rising Hong Kong pop music and gramophone records, Mr. Wong grasped the opportunity and chose Sai Ying Pun as the location for his shop. In those days, there were stationery shops, book shops, goldfish stalls, record shops and amusement arcades on Western Street, which was widely known as “Students’ Street”.

As technology and the market rapidly changed, Four Sea has experienced the ups and downs of gramophone record sales and the DVD renting business. The shop’s photo developing and printing business has also declined because of the popularity of digital technology. Young people’s entertainment these days relies heavily on mobile phones and computers, and they prefer to download films and share photos through the internet rather than renting DVDs and printing photos.

In response to the changing demands as society has modernised, Four Sea has introduced new products in addition to their photo developing and printing services. As part of their service to the residents, it now sells instant cameras, computer products and pre-paid international calling cards that are popular among foreign domestic helpers. 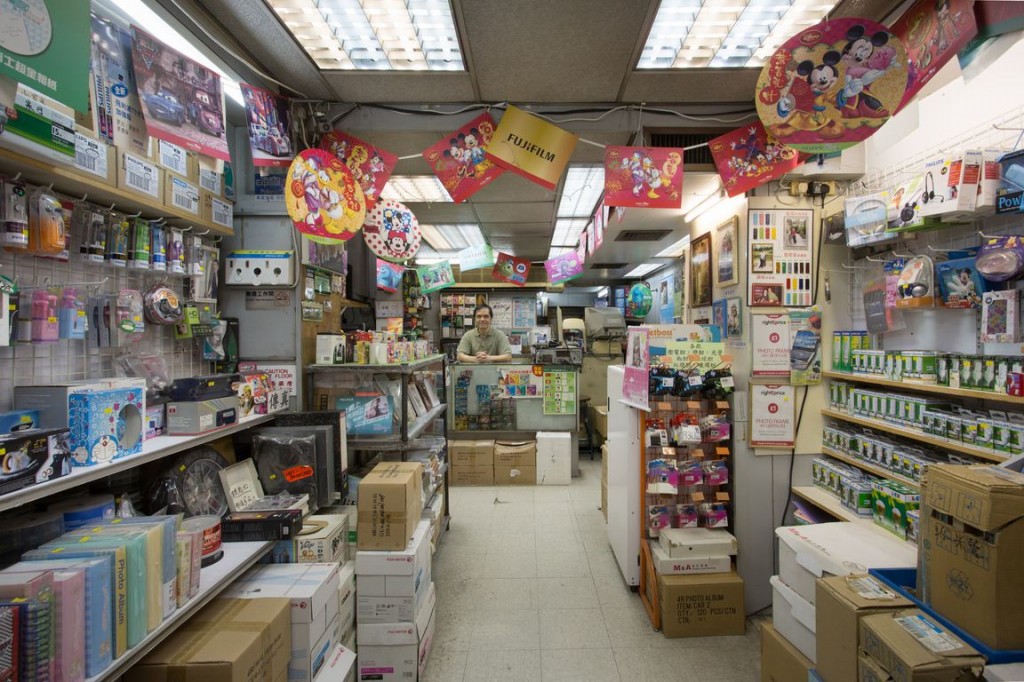 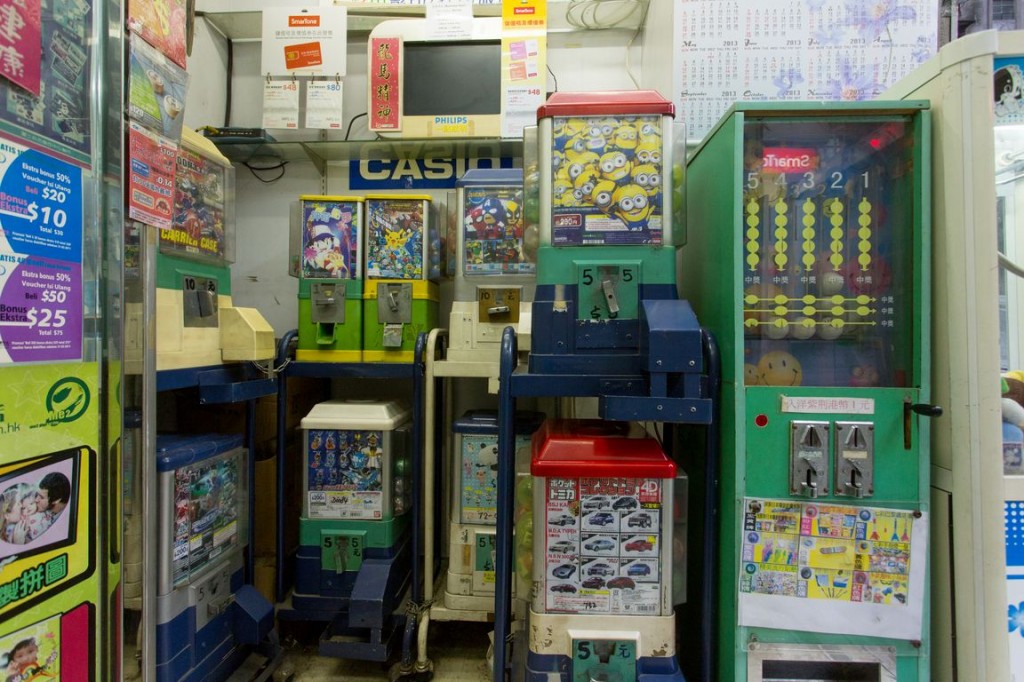 Four Sea was very famous among college students in 80s. In present days, it becomes a favoursite spot for small kids where they can draw capsule toys and play game machine, all these experiences turning into the future generation’s collective memories. 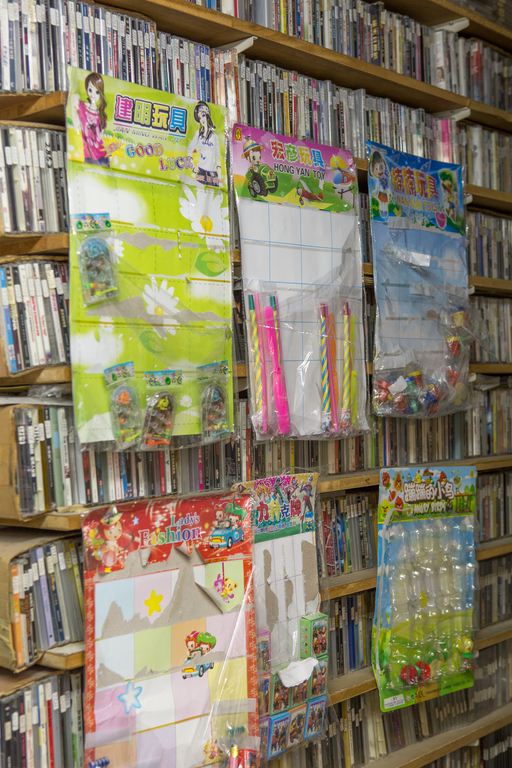 The VCD shelves, the witness of the vibrant VCD renting business in 80s, is now quietly dormant in the shop’s corner. What now covers the shelves now are the little gifts for kids to redeem after game.