The shop decoration of Sheh Wong Hip is not especially notable from the other shops. But when you have a look at the cabinet in the store and imagine there are different kinds of poisonous snakes hiding inside, you definitely would have a different feeling. Don’t worry! The cabinet is locked and safe! The 2nd generation owner, Miss Chow has been assisting his father at his snake shop in Ap Liu Street, Sham Shui Po since 1976. They started the business in Sham Shui Po because the area housed a lot of people from the four-county. Their craze for snake and wild game had attracted many snake shops to set up business in Sham Shui Po. Miss Chow remembers that twenty years ago, there were even owls among the exotic delicacies. But she has never seen them in market again after a ban issued by the Agriculture and Fisheries Department.

Miss Chow learned the skill for cutting snakes from her master when she was in secondary school. She is now one of the very few female “King of the Snakes” and has gained reputation in the community for helping the government catch snakes in the area occasionally. Miss Chow recalled her days when people said selling snakes was an art. In the past, the master would perform snake-cutting in front of the shop to attract customers. All these traditions have disappeared due to various regulations and in the passage of time. 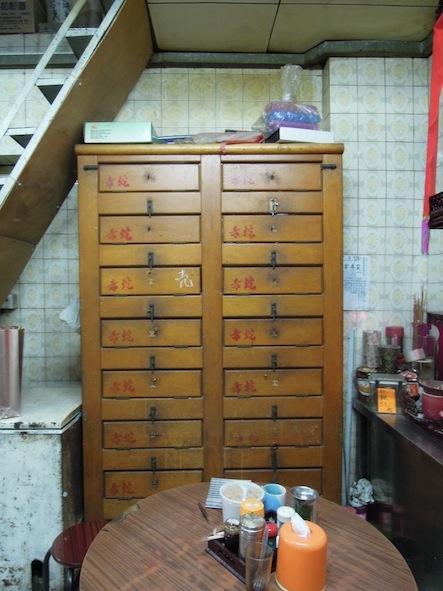 This box is the home for the snakes in the shop. 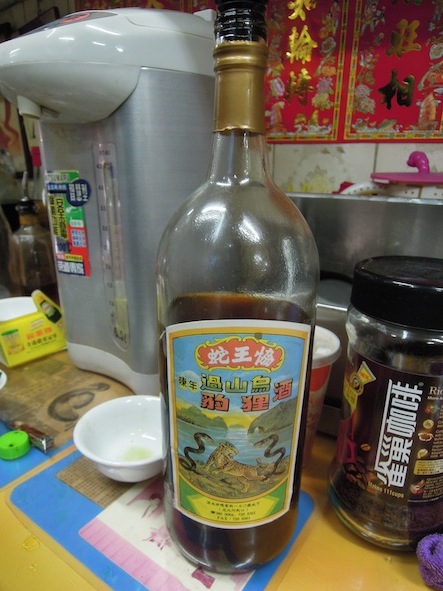