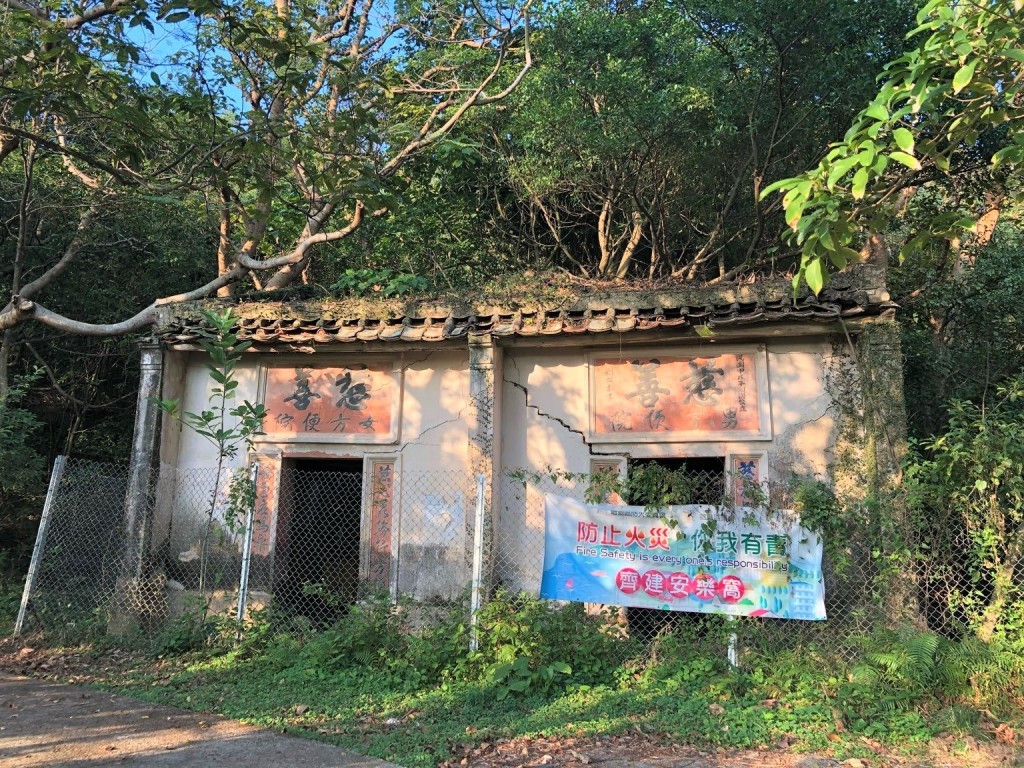 In Tai O, a place called “Left to Die Club” has given birth to many ghost stories and legends.

In 1934, a Buddhist founded Fong Bin Yuen, a single-storey tiled-roof cottage where female and male patients were served separately. The cottage, which is located far from the community, was once used as a quarantine facility. It also received elderly and terminally ill patients who did not have any family or relatives in Hong Kong. Fong Bin Yuen was also once used as a mortuary. Bodies of deceased patients were placed in coffins by local residents, and temporarily stored in the cottage before burial. Imagine how horrible it must have been for the elderly and patients of Fong Bin Yuen to sleep under the same roof with the coffins. What’s more, it was said that people abandoned their babies in the cottage, and that there was a small room next to the cottage where children’s beds were provided for these babies.

Having been long unused, Fong Bin Yuen is currently surrounded by wire fences due to danger of collapse.