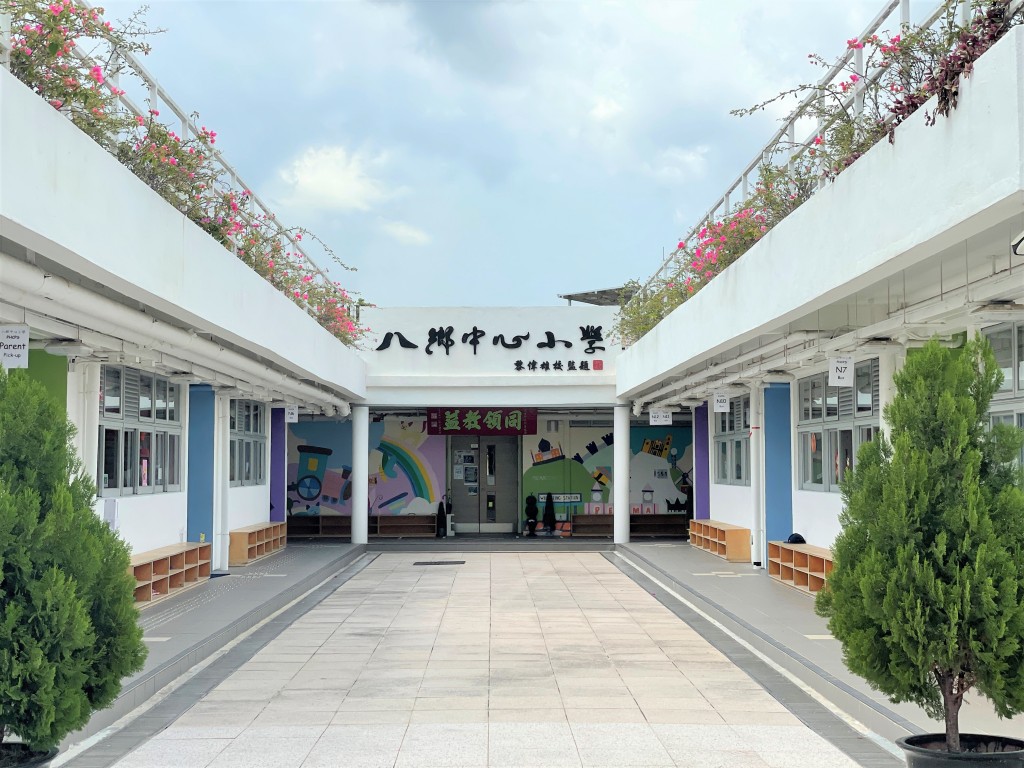 Pat Heung Tung Yik School was built in 1921 with funds collected by Tung Yik Tong, an organisation founded by villagers in Pat Heung. Later renamed Pat Heung Tung Yik Public School, it is the first village school in Hong Kong with a modern campus. The original pitched roof of the school building was damaged by bombs and fire during the Second World War. After the war, with a subsidy from the colonial government, the building was repaired and modified into the current flat-roofed structure.

Tung Yik School witnessed the golden age of village schools in Hong Kong. The city’s surging population since the 1950s led to a drastic increase in the number of school-age children and the emergence of many village schools. At its peak, there were nearly 600 students studying in Tung Yik School, and the school offered secondary and evening school programmes at the time. In the 1980s, many village schools had to be closed due to a declining birth rate. In 2003, Tung Yik School merged with Shek Wu School and became what is now known as Pat Heung Central Primary School, and has since started to recruit non-Chinese speaking students.