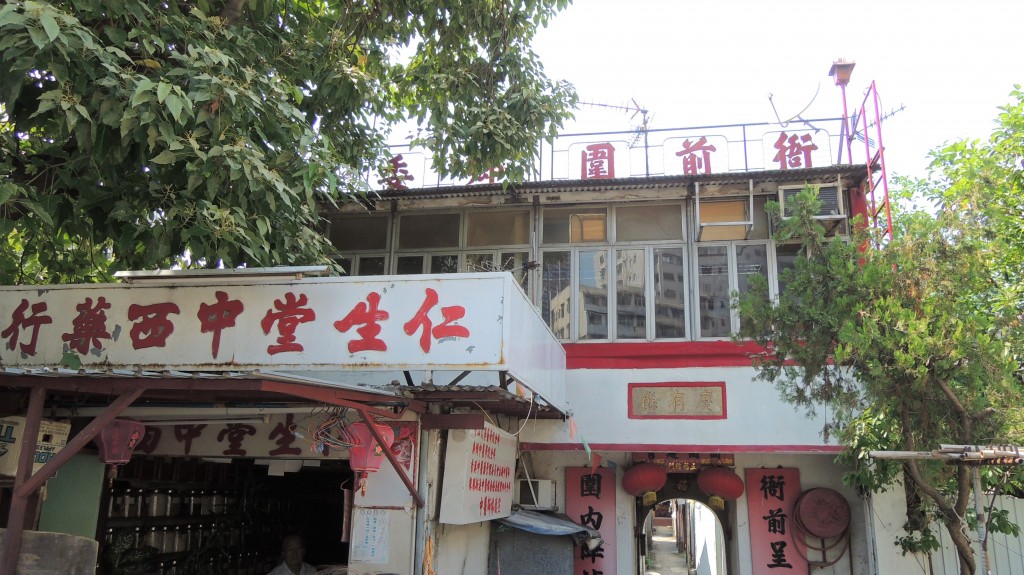 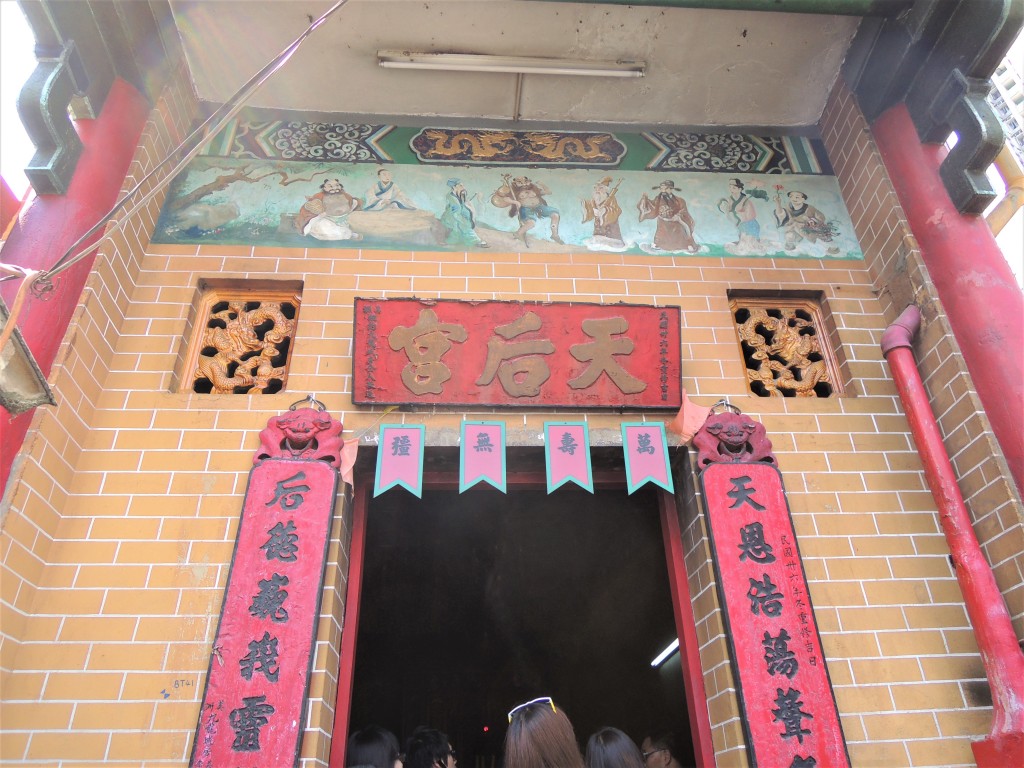 With more than 600 years of history, Nga Tsin Wai Village is one of the few remaining walled villages situated in the urban area of Hong Kong. The village was mainly resided by members of the Ng, Chan, and Lee clans. It was said that the ancestors of the three families were central government officials of the Song Dynasty, who followed Zhao Bing, the last emperor of Song, and travelled south to Hong Kong. After the fall of the Song Dynasty, they lived closely together and established the village. In the early Qing Dynasty, an evacuation of the southern coast was ordered. Villagers had to leave their homes in a rush. They moved to different locations and only returned to the village after the order was lifted. In 1724, during the second year of the reign of Qing Emperor Yongzheng, the villagers built walls and a gate tower to prevent the invasion of bandits. The Tin Hau Temple in the village was also built during the Yongzheng period. It was the place where villagers celebrated the Ta Chiu festival every ten years to give thanks to the deities for their blessings.

Nga Tsin Wai Village was at risk of demolition several times. Issues concerning the resumption of land by the government and private developers dragged on for more than 30 years. In 2016, the government forcibly took over the land from the last occupants of the village. After redevelopment work of the village began, relics dating back to the Ming and Qing dynasties including the walls and watch towers in the village were unearthed, leading to calls for conservation of the site.