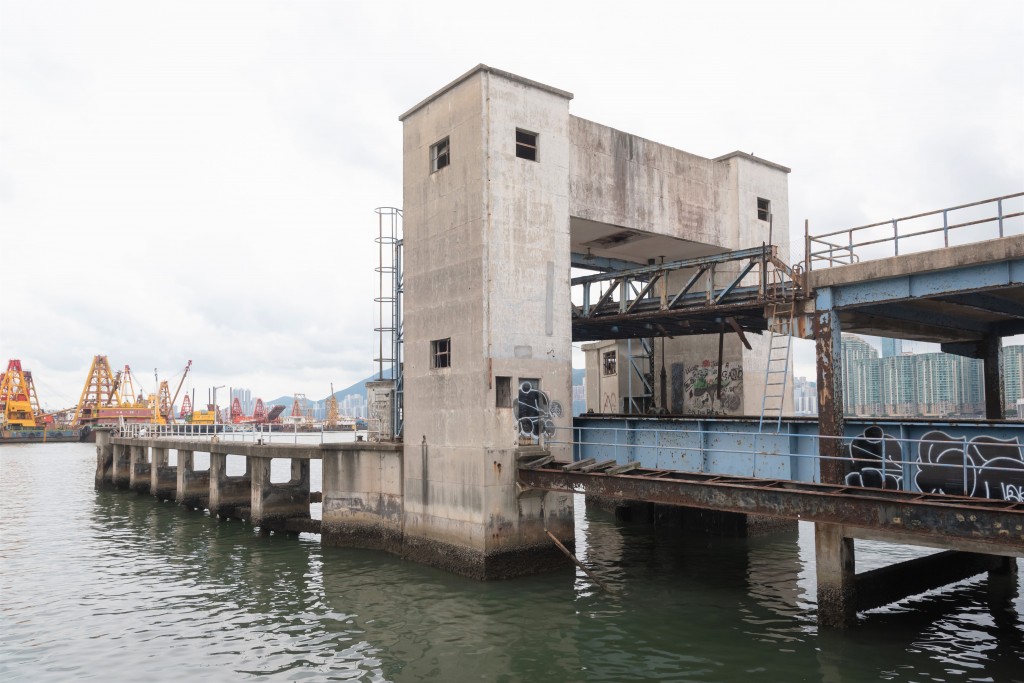 Before the cross-harbour tunnels were built, the ferries were the only means of transportation between Hong Kong Island and Kowloon. In 1933, the first vehicular ferry route was established in Hong Kong, with ferries transporting vehicles and passengers at the same time.

Built in 1965, the Kowloon City Vehicular Ferry Pier served as an “anywhere door” that provided access from Kowloon City to North Point. After driving into the ferry, drivers could take a break and enjoy a bowl of luncheon meat and egg noodles prepared by the ferry crew members. One could also see how the crew handled different situations that took place on the ferry, such as oil leakage from cars and vehicle breakdowns. These were all shared memories of drivers who had ridden on the ferry. Following the commissioning of the Cross-Harbour Tunnel, the ferry service between Kowloon City and North Point had ceased operation for a period of time due to a plunge in the number of passengers. The service was later resumed to relieve traffic congestion at the tunnel. In 1998, the ferry route and the Kowloon City Vehicular Ferry Pier were permanently closed as more and more railway routes were built to provide different transportation options. The other three vehicular ferry piers in the city have also been closed to the public and are mainly used by vessels carrying dangerous goods vehicles.