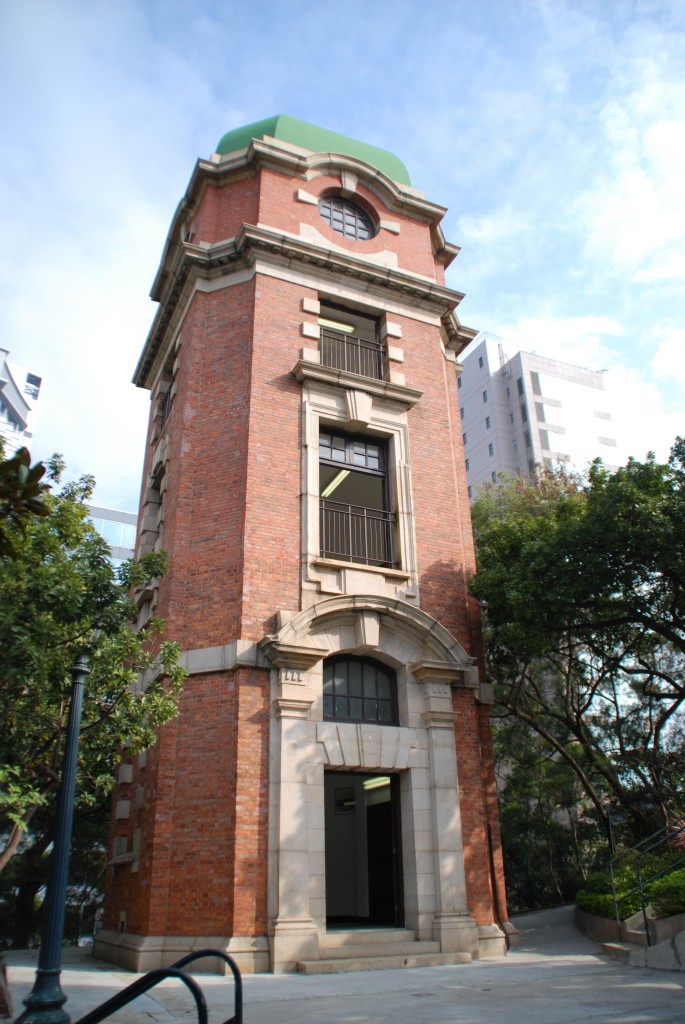 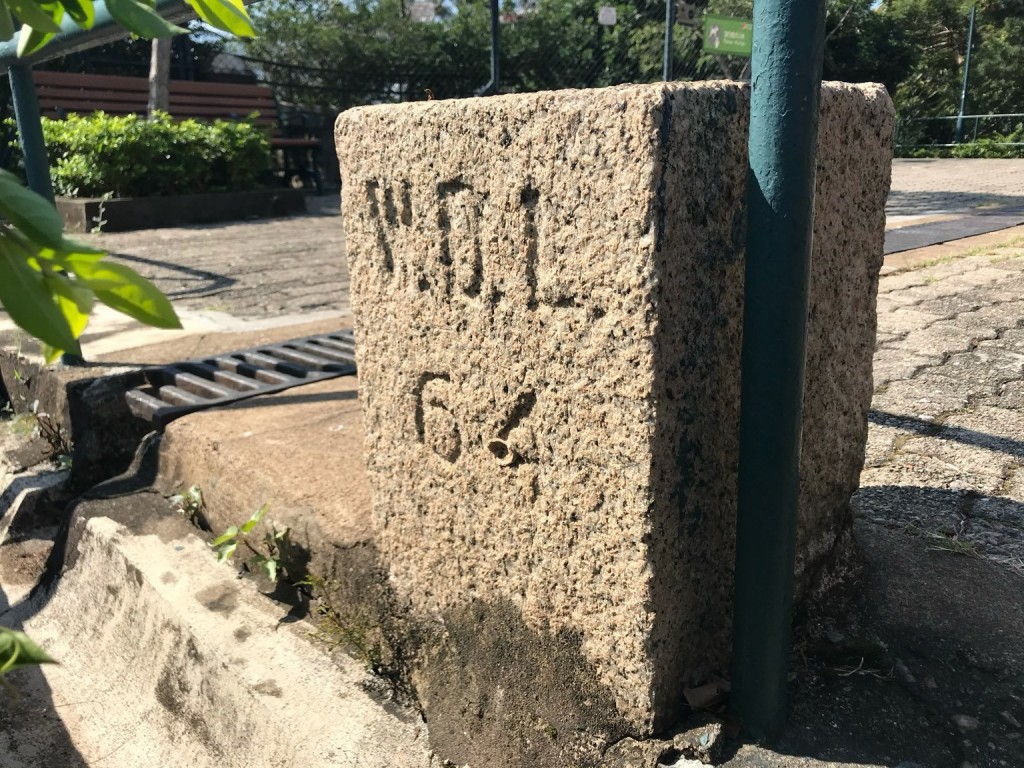 In the old days of Hong Kong, there was a timekeeping device that signalled the hour to the entire city. A large ball mounted on a mast was dropped at an exact time every day to allow mariners to set their chronometers accurately. In 1907, the time ball, originally located in the former Marine Police Headquarters, was moved to the then newly built Signal Tower at Blackhead Point. The tower was known to local residents as “Tai Pau Mai” — meaning “a big bag of rice” in Chinese — due to the bulging shape of the hill on which the tower was built. Apart from informing the public of the hour of the day, the tower also sent out warning signals when there was a typhoon. To prevent the tower from being blocked by the high-rises nearby, a storey was added to the building in 1927, giving it a total height of around 62 feet. With the advancement of technology, the time ball became redundant and was hoisted for the last time in 1933. Traces of the timekeeping device could be found on the first and second floors of the tower, where the ball used to be placed. Several boundary stones used for military purposes were erected in the garden of the tower. It is believed that one of the stones has links to the history of the nearby Kowloon East Battery.