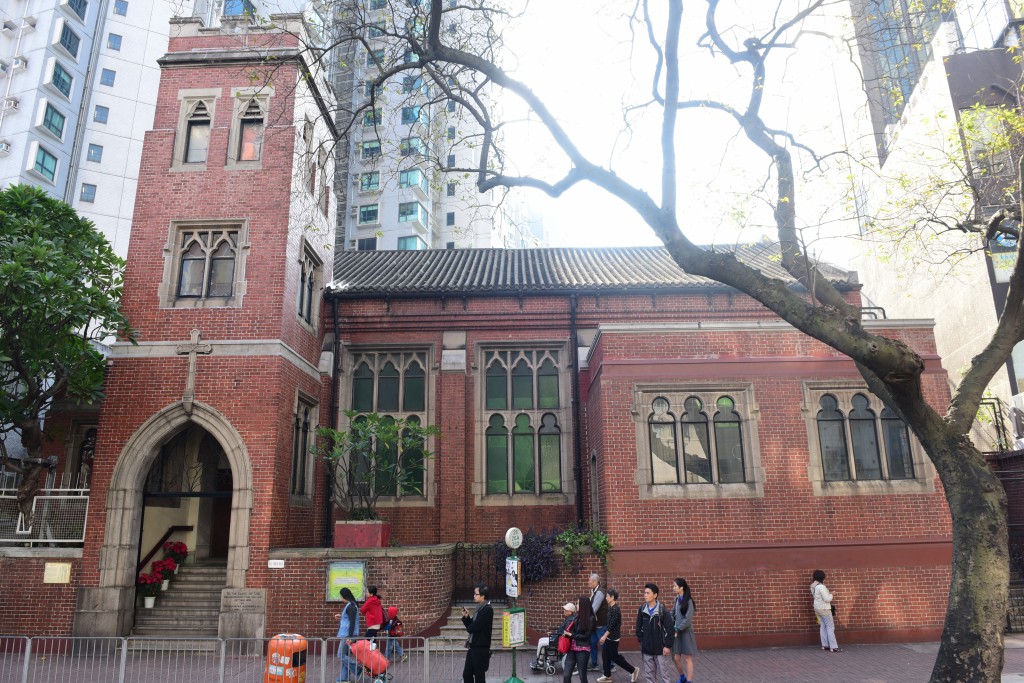 There are many different branches of the Protestant Church, but not all of them have their place of worship. In 1922, residents of Kowloon signed a joint petition, urging the government to allocate a site for an interdenominational church. With funding from Sir Catchick Paul Chater, a prominent business and political figure in Hong Kong, the Kowloon Union Church was built by the London Missionary Society. Completed and opened in 1931, the church is a perpendicular Gothic structure rarely seen in Hong Kong. Designed in a classical style, the church features a three-storey tower at the front that makes the building look like a castle. The two white structures on the sides are the chapel and the vicarage, which were added at a later date.

During the Japanese occupation of Hong Kong in the Second World War, the church was converted by the Japanese into a horse stable. All furniture and goods inside were looted and the building suffered severe damage. Luckily, the wooden framework of the building remained intact. Several valuable oak benches of the 1930s placed in the main hall of the church were lost at the time. They were later retrieved from second-hand shops after the church was restored.