Opened in 1960, Chap Lan Café was formerly known as Chap Lan Store. It transformed into catering business in 1970 and was renamed as Chap Lan Café. The owner, Mr. Wu, is the 2nd generation. He took over the café business since 1996.

Mr. Wu’s father worked in a restaurant near Cheung Sha Wan before setting up his own business. He had already developed a good network in the area and was determined to open his store. The industrial boom in the 1970s was a good opportunity for everyone. The prosperous garment and plastic industries contributed in an increasing number of factories and workers in the area. Mr. Wu spotted the opportunity that demand for good grew drastically. He then transformed his store into catering business in Sham Shui Po.

Recalling from his memory, Mr. Wu said café in the 1970s only served simple food such as macaroni, instant noodles, cakes, drinks, sandwiches and bread. Until the 1980s, there was a social and cultural change in diet. Following the trend, Mr. Wu launched rice meals for the customers. Over the years, Mr. Wu has established very good relationship with the neighborhood. He becomes friend with many and often shares and chats with his customers. 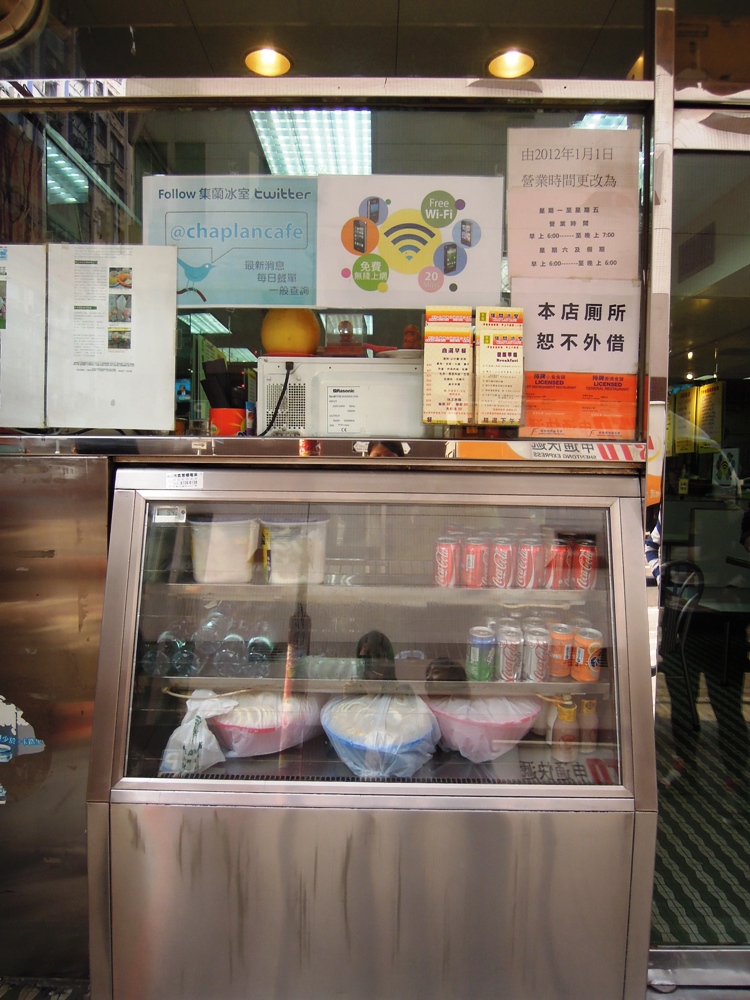 The design of the display showcase cleverly applied the space outside the shop. 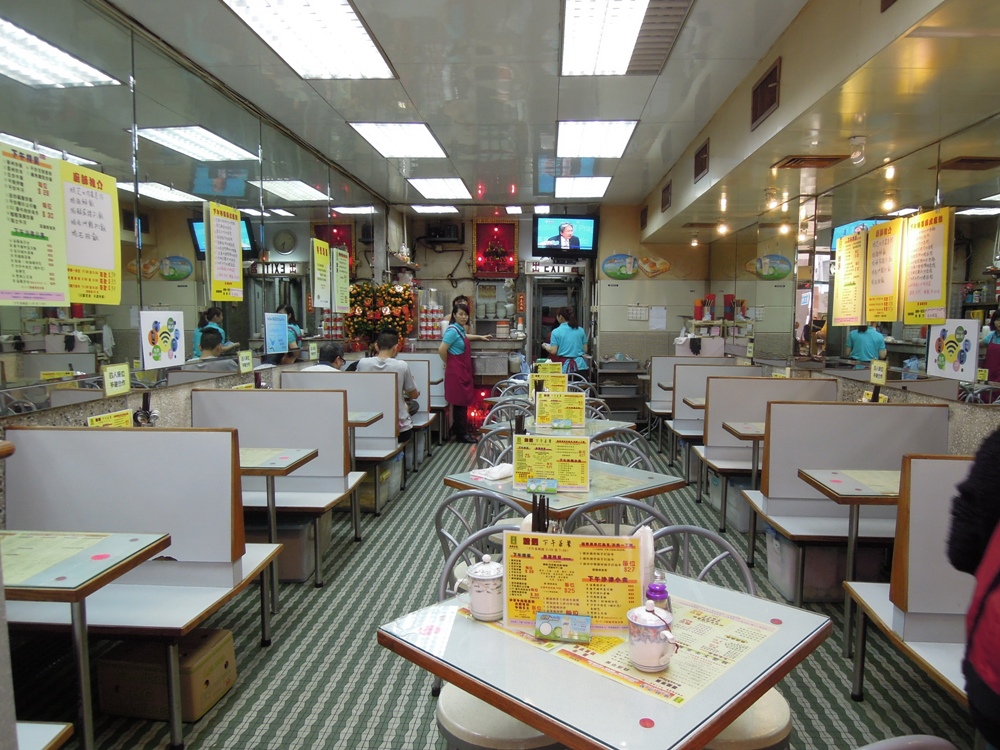 Even the shop has been renovated, but the owner still tends to use the old-fashioned floor.