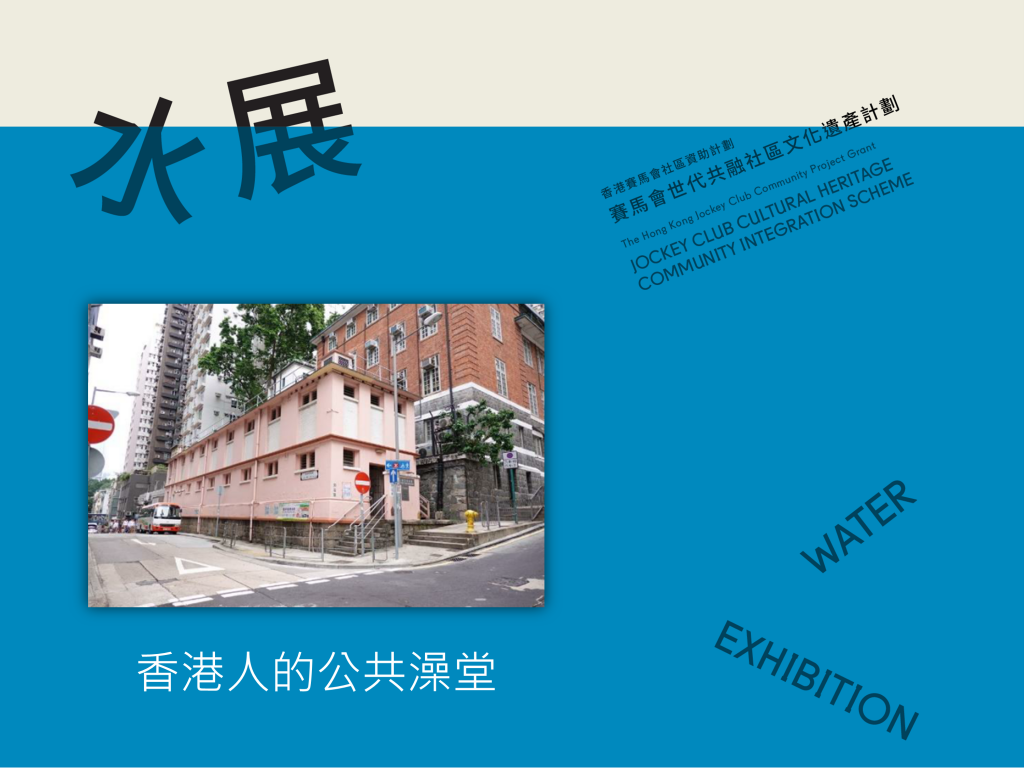 Lantau Island was an important point of coastal defence in the Pearl River estuary, a major thoroughfare for vessels passing into and out of Guangzhou. During the Qing Dynasty, the Qing government constructed a line of forts at Tung Chung Hou to defend against pirates and the British. In 1832, the Tung Chung Battalion was built to prevent British traders from smuggling. There were soldiers stationing at the Tung Chung Fort, which was built with batteries, barracks, and other facilities. The site was also known as the Tung Chung Walled City.