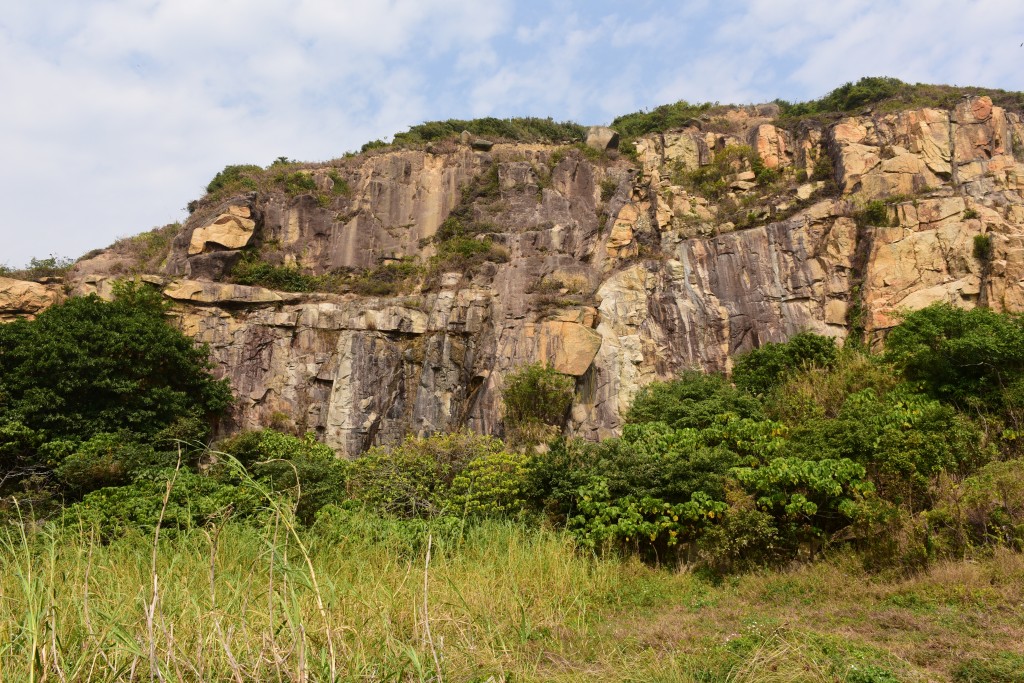 Famous for its gourmet seafood and cuisine, Lei Yue Mun first flourished in the stone carving industry — rather than fisheries — due to its rocky and mountainous terrain. In the mid-18th century, the quarry industry began to develop in the eastern part of Kwun Tong. The four quarries in Lei Yue Mun and its neighbouring Sai Tso Wan, Ngau Tau Kok and Cha Kwo Ling formed the “Four-Mountain Alliance”. High-quality materials extracted from the quarries were supplied to the local market and Southern China, and even to the Netherlands. In the early days, quarrying work was done manually. It was until the 1920s that explosives were introduced for rock blasting. During the 1967 riots, the colonial government controlled the use of explosives in the city, and excavation work in the quarries had to be carried out manually again. It significantly increased the cost and reduced the production. After that, the quarries were not granted renewal of their contracts, putting an end to the quarry industry that had over a hundred years of history.

There are many giant rocks remaining in the site in Lei Yue Mun, where a stone pier, stone walls, a dormitory, and some old and dilapidated stone huts can be found.