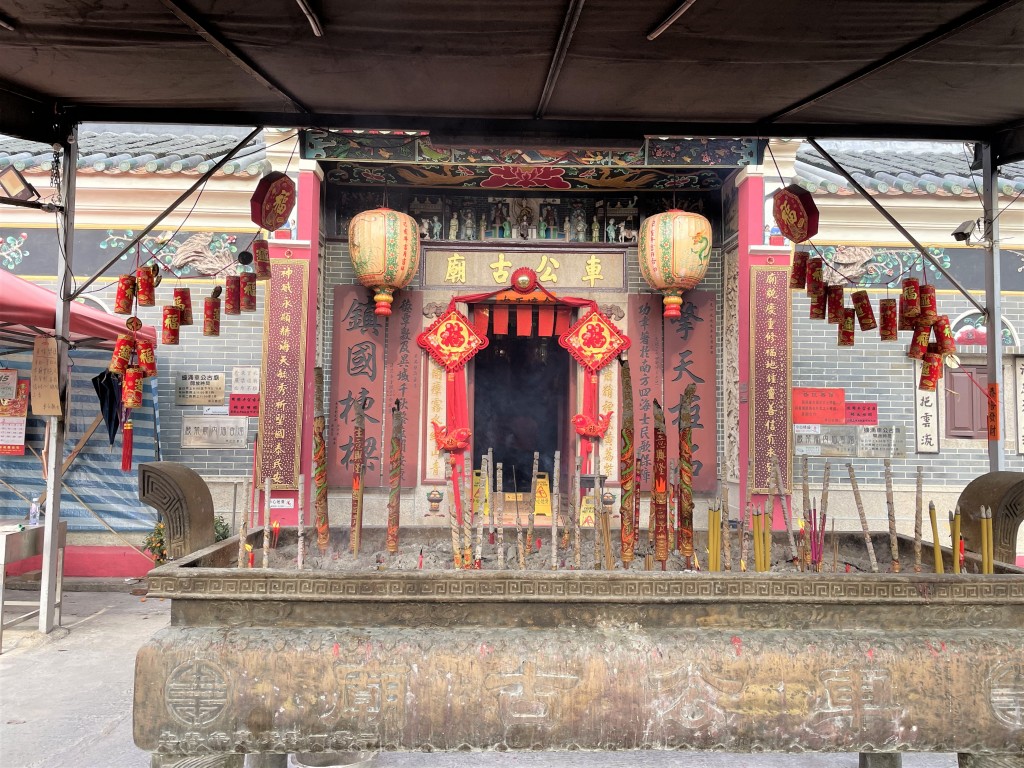 Every year, on the third day of the lunar calendar, lots of worshippers visit the Che Kung Temple in Sha Tin to draw fortune sticks and spin the wheel of fortune. In fact, the Sha Tin temple originated from the Che Kung Temple on Ho Chung Road in Sai Kung, which has a longer history. Dating back to the Ming Dynasty, this temple at Ho Chung once lent the statue of Che Kung’s grandson to villagers in Lek Yuen.

According to legend, Che Kung, a military general of the Southern Song Dynasty, was appointed Commander-in-Chief after he had helped put down a rebellion. It was said that Che Kung had helped Song Emperor Bing flee by escorting him to the south, and that he had once stationed in Sai Kung. He loved the people like his own children. He helped and saved many sick and suffering villagers, who regarded him as the “God of Protection from Plague”. This temple was built by villagers in Sai Kung to remember the good deeds of Che Kung. Troubled by a plague, villagers in Lek Yuen heard about Che Kung and visited the temple to borrow its statue. The plague situation improved after a parade was held by the villagers, who then built their own temple in the village. Designs of Che Kung statues vary in different temples. The one in this temple depicts Che Kung sitting in an upright position and dressed in an outfit traditionally worn by scholar officials in the past.